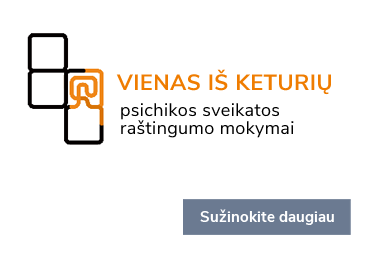 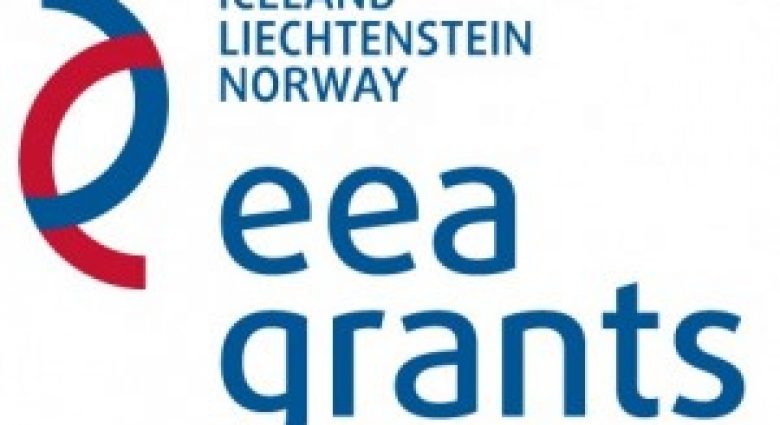 Since the declaration of independence, Lithuania has been walking on a windy road towards a modern mental health awareness, respect for human rights and consolidation of modern mental health services development. Although, in 2007 was adopted to modern mental health care principles corresponding Lithuanian Mental Health Strategy and in 2010 ratified the United Nations Convention on the Rights of Persons with Disabilities, initial enthusiasm to get rid of the perverse legacy of the Soviet system weakened in the face of deeper than expected cultural trauma, lack of political will and inertia of the system itself. So during the past decade mental health questions were not prioritized in the state and members of the society quietly made peace with reforms that were not being implemented, low-quality services, human rights violations, public health emergencies that no one was dealing with (suicide, alcohol use problems), and the responsible authorities that did not experienced strong push for urgent reforms.

In response to this situation at the end of 2014 “Mental Health Perspectives” started implementing a project called “Towards mental health and human rights advocacy in Lithuania: The role of NGOs”. With this project it was aimed to move stagnated mental health system modernization processes, contribute to democracy and social justice development. In order to implement all these goals, first of all, was decided to strengthen civil society.

At the end of this project, it was estimated that one of the biggest achievements was non-governmental organizations and experts coalition activities. Coalition for Childs’s Rights in Lithuania and Coalition “Mental Health 2030” brought together experts and nongovernmental organizations working in the field united by the modern approach to mental health and human rights. In this way, not only a space for sharing of ideas and discussions was created but the role of civil society itself was strengthened. During the project “Mental Health Perspectives” together with coalition polished their positions and took coordinated action by engaging in the political process. They prepared and sent dozens of letters to decision-makers, executed several meetings with various representatives from ministries, the Presidency of Lithuania, European Parliament, Vilnius city government and participated in work groups organized by Lithuanian ministries. In these meetings was represented NGOs position and defended people with mental and psychosocial disabilities, as well as, mental health service users and rights of children. All Lithuanian parties were addressed as well, in order, to encourage them to include mental health priorities to the new electoral programs and they also were offered the necessary expertise to do that.

One part of coalition activities were determined by the aim to promptly respond to political or social issues, the other part was coherent and targeted towards long-standing problems. Although in Lithuania necessary legal steps were carried out and EU structural funds were used to implement social care homes reform, its results are not yet visible, while transparency and the quality are questionable. “Mental Health Perspectives” a year ago, carried out monitoring of the reform that showed the same result as 10 years ago, stagnant approach to the right of the people to live in the community. Adults and children are still separated from the public in institutions, which do not guarantee human dignity, deny freedom of choice and opportunities for growth. In the absence of alternative community-based services, people that have mental or psychosocial disabilities still fall within the residential care system and even worse – are forced to wait in long queues to get into these flawed institutions. In isolated cases, into the public horizon burst information about serious violations of human rights in social care homes (For example, “Mental Health Perspectives” publicized the case of the use of restraining measures) but even the goodwill of employees or the renewed buildings do not change the human rights violation culture. During the project, it was aimed to inform the public about these issues, which recently were highlighted by UN Committee on the Rights of Persons with Disabilities that assessed the situation of people with disabilities in Lithuania.

Another important achievement of the project is “Lithuanian strategy on mental health and suicide prevention alternative action plan 2016-2018” which was prepared together with coalition “Mental Health 2030” and presented to the public and decision-makers in May of 2015, during the conference held in Lithuanian republic parliament. In the publicly presented and for discussion submitted plan were named concrete and realistic steps, which were necessary to carry out to strengthen children’s mental health, develop community-based services, transform primary mental health care system and implement suicide prevention. Although the political will to carry out the proposals was lacking at the time, the achievement could be considered consolidation of proposed solutions and intense discussion in the public discourse. Preliminary expectations surpassed huge public interest and after the conference emerged debate in the public space.

To involve civil society into the debate on mental health and reveal why these issues are relevant is as important as other goals raised during the implementation of the project. “Mental Health Perspectives” by constantly publicizing the positions of international organizations and reactions to Lithuanian actualities almost ten times increased the number of news followers in social networks. In the media appeared more than 100 articles, related to project activities or intended to deepen public understanding of mental health. Communicated with journalists themselves, in pursuance that mental health topics would be properly represented without discrimination of vulnerable persons. Thanks to established contacts, some journalists constantly ask for competent comments. In order to continue to develop the training of mental health topics related sales, a virtual platform was created that facilitated the organization of such training.

It is safe to say that the project strengthened the “Mental Health Perspectives” organization which had the opportunity to refine its strategy and goals. Needed advocacy skills acquired and strengthened expert and public organizations coalitions. Slowly but consistently the public discourse about mental health questions is changing and the signs start to appear that stagnation can be set in motion, and those changes not only necessary but also possible.

The project “Towards mental health and human rights advocacy in Lithuania: The role of NGOs” funded by the European NGO program “EEA Grants”

© 2021 NGO "Mental health perspectives"
It is forbidden to quote or otherwise distribute the material on the page without indicating the source of the information.